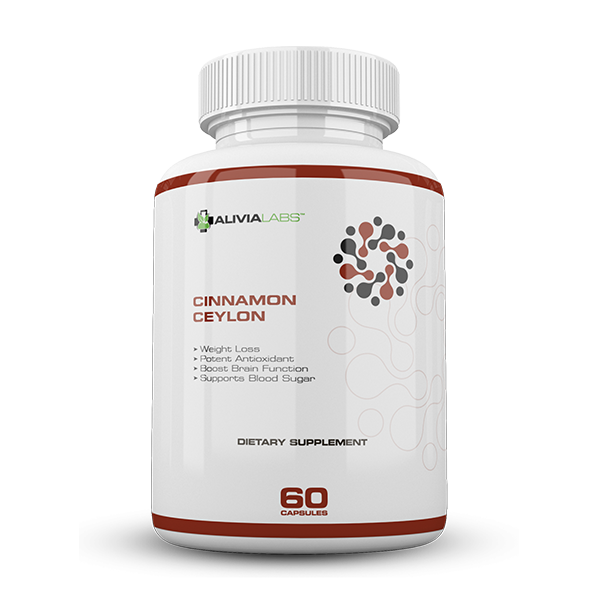 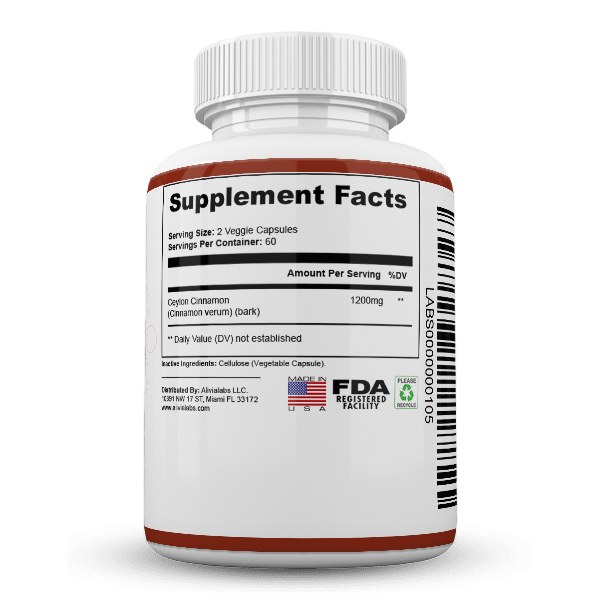 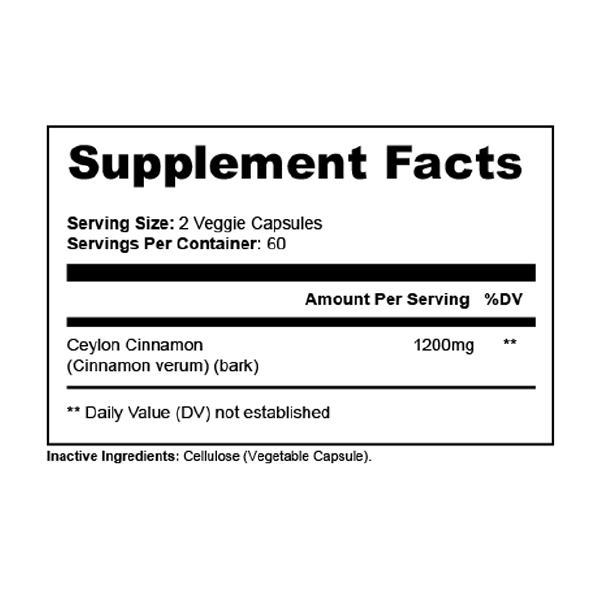 Cinnamon Ceylon is a vitamin supplement made from Ceylon cinnamon that may help in weight loss and the sugar level regulation process. It could also work as an antioxidant. Many individuals rely on cinnamon as part of their regular health regimen, the Ceylon variant is considered the top cinnamon variety.

One of the benefits of our Ceylon Cinnamon Supplement is that it can may help prevent metabolic syndrome, which is a combination of disorders that increase the risk of diabetes and cardiovascular disease. This makes cinnamon supplementation even more appealing to those who are overweight. Other fantastic benefits of this supplement is that it may assist with memory improvement, higher mental focus, and aids in combating depression and anxiety.

Our Ceylon Cinnamon Supplement may act as antibacterial, can strengthen memory, promotes cognitive development, can help with weight loss, and balance blood sugar.

Our supplements are 100% natural, with no side effects. 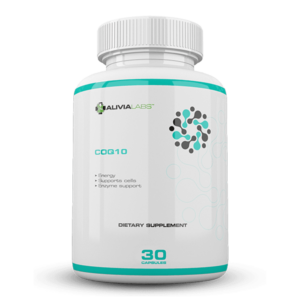 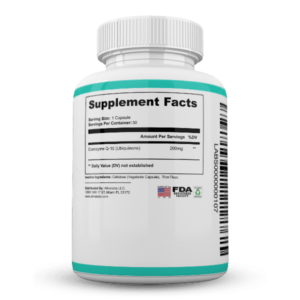 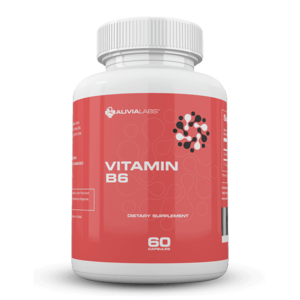 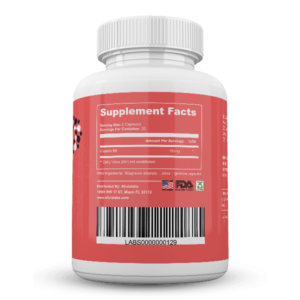 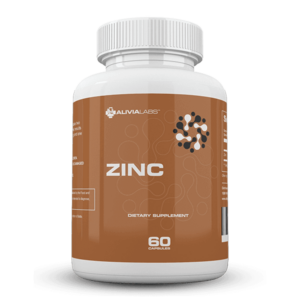 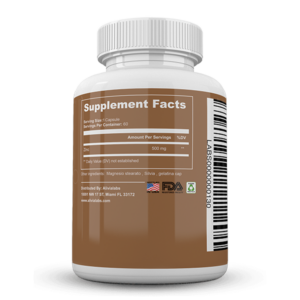 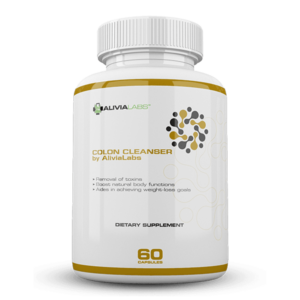 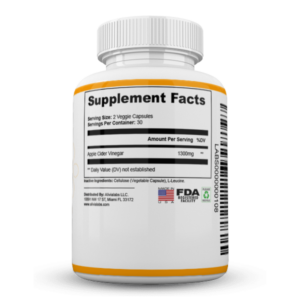 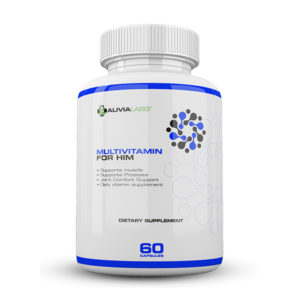 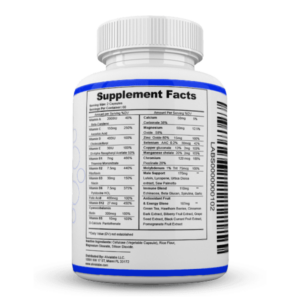 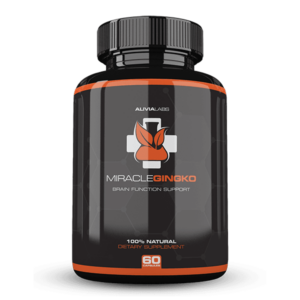 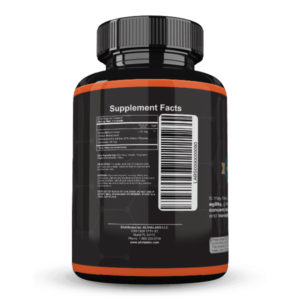